Sent from my iPad

Posted via email from mac2214jv's posterous 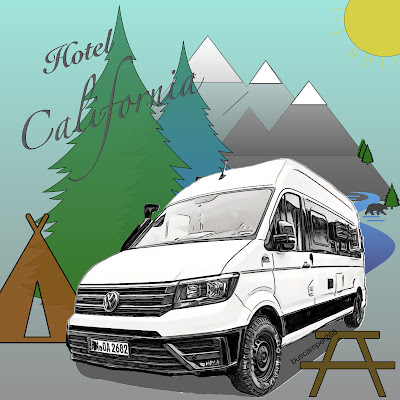 Playing with the Apple iPad and Pencil 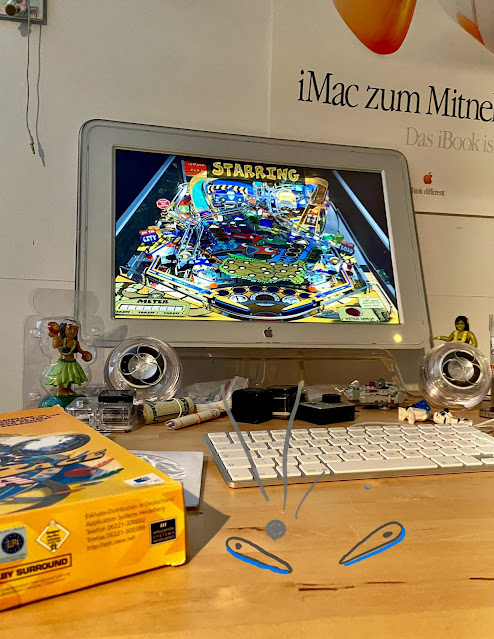 Reactivated the Apple PowerMac G4 MDD today. Running on Power from the Travelbox500 from the campervan . Just a short round of pinball with Big Race USA under MacOS9 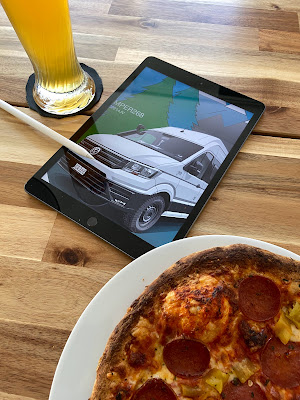